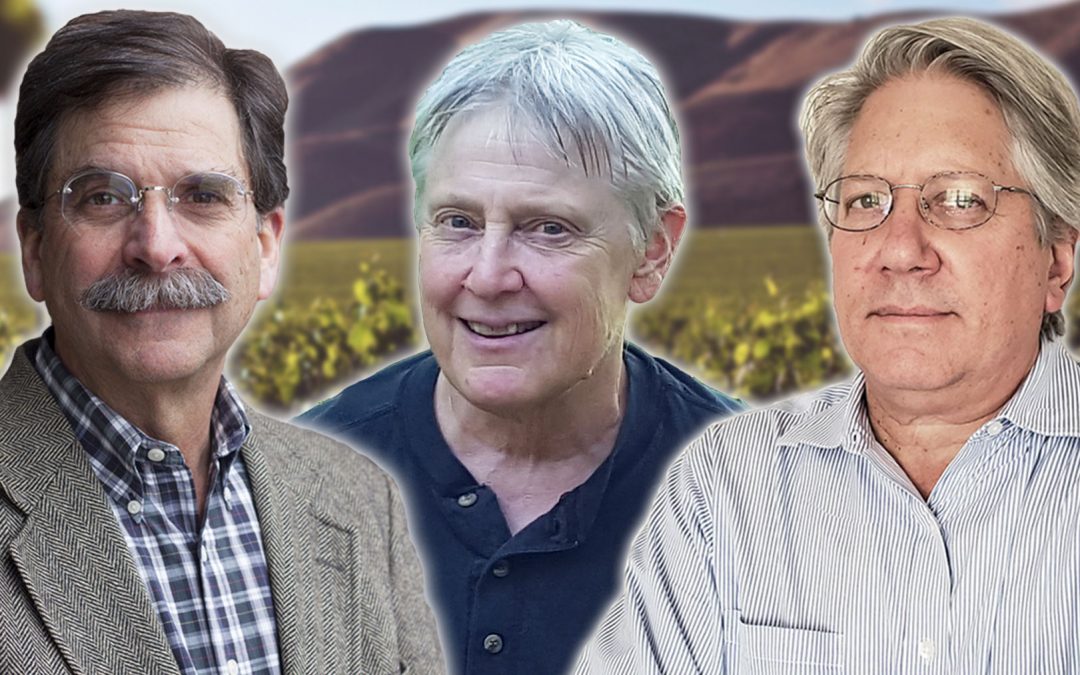 
WASHINGTON, DC — Beyond Pesticides, a public interest organization founded to advocate for healthy air, water, land, and food by eliminating the use of toxic pesticides, and advance healthy practices, has announced the formation of an investigative arm, OrganicEye. The new watchdog agency will focus on defending the “time-honored philosophy and legal definition of organic farming and food production” from USDA’s systemic failure to protect the interests of organic farmers, ethical businesses, and consumers.

As organic agriculture and food marketing has grown into an over $50 billion industry, corporate agribusiness has used its influence within USDA—and many independent certification agencies it oversees—to shift primary organic production from family-scale farms to large livestock factories, massive hydroponic/soilless greenhouses, and imports that have proven less than trustworthy.

“Certified organic production must continue to offer a viable alternative for shoppers, who want to protect the environment and provide healthier food for their family—with industry stakeholders stepping up to rein in the wholesale abuse that is an attack on the working definition and integrity of organics,” stated Jay Feldman, Executive Director of Beyond Pesticides, a Washington-based public interest group.

“We are happy to announce that Beyond Pesticides has hired Mark Kastel to direct the new project,” Mr. Feldman continued. Mr. Kastel, one of the founders of The Cornucopia Institute, a venerable organic farm-policy research group, brings over 30 years of diverse involvement in the industry. His background includes work as a certified agricultural producer, business development consultant, and registered lobbyist, making Mr. Kastel one of the most experienced independent fraud investigators in the organics industry.

Research and public pressure spearheaded by Mr. Kastel has compelled USDA to take a number of major enforcement actions resulting in decertification, fines, modifications to ongoing operations, and millions of dollars in settlements of class action lawsuits related to consumer fraud. His efforts have also been instrumental in helping bust large international crime syndicates laundering conventional commodities as “organic.”

“Mark is highly respected in the organic farming community, and by key business leaders who walk their talk, while at the same time feared and reviled by powerful interests profiting from the weakening of organic standards,” Mr. Feldman added. “With Mark on board, we will amplify the voices of committed organic stakeholders who share our sense of urgency to stop the degradation of the environment and health, with organic as a critical piece of the solution,” said Mr. Feldman.

Mr. Kastel, the new Director of OrganicEye, stated, ”You don’t have to take my word for the inadequacy of enforcement actions by the USDA’s National Organic Program. With the backdrop of thousands of cases of fraud submitted to the NOP, there is a legacy of independent audits by the agency’s Office of Inspector General (OIG) criticizing their oversight of certifiers and poor record of bringing fraudulent operations to justice.”

In their first official action OrganicEye has sent formal letters to the OIG and the Government Accountability Office (GAO) requesting an investigation of a recent incident where a large shipment of imported grain from Turkey was identified as potentially fraudulent and the USDA National Organic Program failed, when they had the opportunity, to collaborate with other federal and state agencies in quarantining the shipment and testing the cargo prior to unloading.

The tip on the allegedly fraudulent shipment came from an authoritative industry source and was relayed by the Organic Farmers Association. Instead of collaborating with agricultural regulators in North Carolina, and federal Customs and Border Protection agents, NOP chose to rely exclusively on paperwork from the certifier.

“Turkey is a country with past documented, wholesale fraud in the organic arena, and the certifier was currently under investigation by USDA, and shortly thereafter lost its accreditation,” said Mr. Kastel, “It’s unconscionable that, at a time when the credibility of the organic seal is in jeopardy, NOP would not choose to take decisive action in this matter.”

Along with Mr. Kastel and Mr. Feldman, a 40-year veteran of organic policy work and former member of USDA’s National Organic Standards Board, the team is joined by Terry Shistar, PhD, one of the nation’s top experts in analyzing synthetic and non-organic materials proposed for use in organic production. The depth and breadth of the leadership at OrganicEye, with cumulatively over 110 years of organic industry-related experience, could very well be unparalleled in the public interest sector.

In addition to its organic gumshoe work, OrganicEye will continue the tradition that Beyond Pesticides has established in commonly being the only public interest group thoroughly analyzing every single synthetic and non-organic material petition for use in organic farming or food production before the National Organic Standards Board.

“Examining materials petitions will be a continuing, in-depth commitment. Our board members and staff have been deep in the organic weeds since the beginning—from helping to write the Organic Foods Production Act, to examining the USDA’s draft regulations, word-by-word, to supporting organic farmer Arthur Harvey in his successful court challenge of USDA’s misinterpretations of the law,” Dr. Shistar stated. “Investigative scrutiny by OrganicEye will give the organic community one more tool for ensuring that consumers and growers derive the benefit of the law.”

In addition to the scores of industry “intelligence agents” with whom Mr. Kastel has worked over the past fifteen years as the organic industry’s best-known watchdog, OrganicEye has established a new toll-free hotline, 1-844-EYE-TIPS (844-393-8477), to help facilitate tips from the public.

“We are not in the rumor business. Intel has to be verified with additional witnesses, documentation, photographs, or other evidence,” Mr. Kastel added. “We encourage stakeholders to come forward if they have firsthand knowledge concerning fraud, which damages the value of the organic label for all those producing food in an honest and ethical manner.”

The organization emphatically stated that the identity of all whistleblowers and tipsters will be held in strict confidence.

OrganicEye endeavors to leverage the extensive experience of our management and staff in farm policy, scientific research, and political and marketplace education/advocacy, acting as corporate and governmental watchdogs, educating the public and preventing the erosion of the foundational precepts of the organic movement.