A Summary of Lessons from Four Decades of Organic Farming: A Life Well Lived and Cautionary Words for Our Time 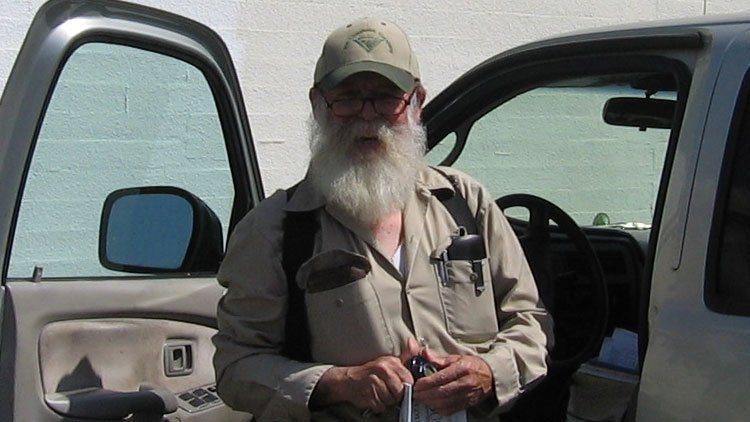 According to Tom Willey, one of the intellectually deepest farmers I know, and am proud to call friend, Driscoll’s is paying its Mexican workers $12 a day (per day, not per hour). Soon California growers will need to somehow compete while paying their workers a minimum of $15 per hour (along with certain benefits). NAFTA is part of why there are so many people trying to cross our southern border as farmers have been forced off the land. Agrarians in both countries lose when free trade is not fair trade.

… As of two years ago, the volume of Mexican fruits and vegetables imported into the US had tripled since NAFTA’s passage in 1994, a phenomenon over which Denesse and produce buyers arm-wrestle each morning while she struggles to obtain fair prices for T&D Willey Farms’ organic vegetables.

Just what did such a “historic agreement” achieve? BerryMex, an affiliate of Driscoll’s, the world’s largest conventional and organic berry distributor, raised its minimum wage to $12 per day. This $12 wage, earned for an entire day’s work, is what we California farmers will soon pay field hands each hour, oh yes, plus tacking on time-and-a-half after eight hours….

Our appreciation to Growing For Market for showcasing Tom’s commentary.