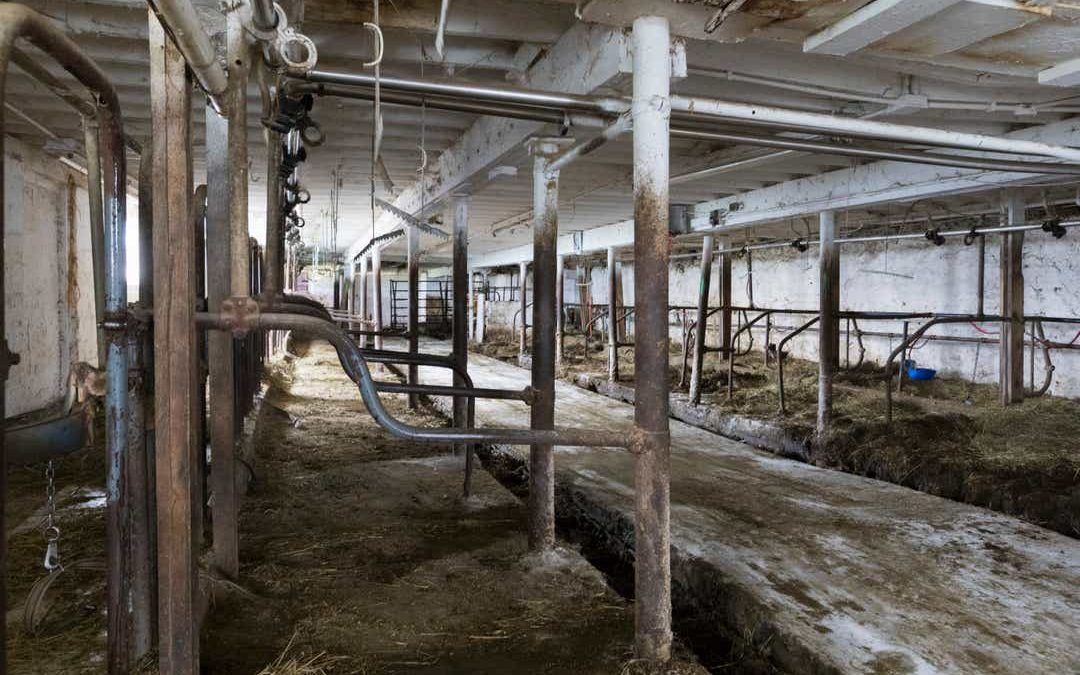 When I started doing political work on behalf of farmers, in the mid-1980s there were about 45,000 independent dairies, and Wisconsin alone, averaging about 45 cows (family farms). Today that number has dropped to about 7600 and is in freefall. And like California and the Southwest we have a number of giant CAFOs, polluting the groundwater and placing the environment and human health at risk, with thousands of cows each. We appreciate the Milwaukee Journal Sentinel for their comprehensive coverage of agriculture in the state.

From July 2018 through June 2019, Wisconsin farmers filed 45 bankruptcies under Chapter 12, a section of the U.S. bankruptcy code that provides financially troubled family farmers with a streamlined path to repay all or part of their debts.

The Wisconsin total was five fewer than the previous 12-month period, according to the Farm Bureau, which used U.S. Courts data to compile the report.

With depressed milk prices besetting Wisconsin’s thousands of dairy operations, the state has led the country in farm bankruptcies in recent years. Ronald Wirtz, regional outreach director of the Federal Reserve Bank of Minneapolis, also has pointed to Wisconsin’s smaller average farm size as a factor.

Wisconsin also has lots of farms — the 11th highest total in the nation, data from the 2017 U.S. Census of Agriculture shows. Even accounting for the relatively large number of farms here, however, Wisconsin’s farm bankruptcy rate is among the highest in the country.

RELATED: ‘Struggling to tread water’: Dairy farmers are caught in an economic system with no winning formula