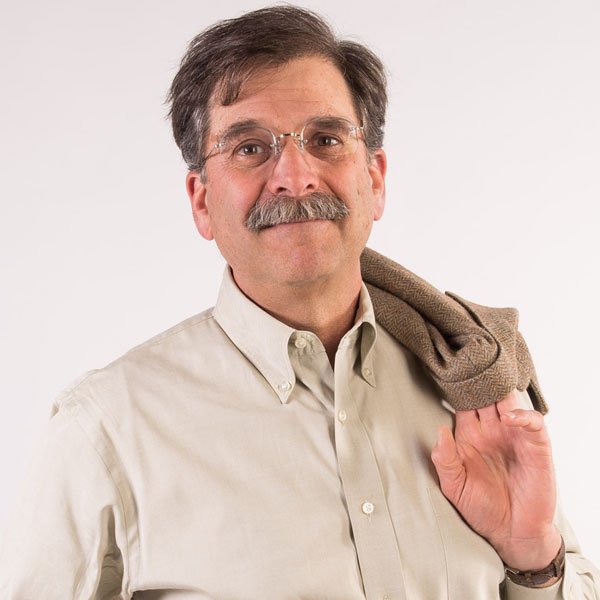 The primary reasons people shift to purchasing organic dairy products, often a gateway food as children age-out of breast-feeding or formula, are concerns about human health (principally agrichemical, drug residues and genetically engineered bovine growth hormone pioneered by Monsanto). However, I contend that the reasons there has, historically, been little price resistance to the premiums is that people think they are supporting a more humane animal husbandry model, good environmental stewardship and economic-justice for the people who produce our food. None of these are true in the CAFO (“factory farm”) model. The organic community has been betrayed by the USDA’s cozy relationship with corporate lobbyists representing livestock factories—a primary goal of OrganicEye is to create marketplace and legal pressure to crack down on the scofflaws.

The linked article appeared in the August issue of The Milkweed, and influential, farmer-centric dairy monthly where I serve as associate editor.

In June 2019, the animal welfare group Animal Recovery Mission (ARM) released a high-profile exposé on what appear to be gross abuses at one of the country’s largest dairy production complexes, Fair Oaks in Newton County, Indiana. ARM focused on the Fairlife brand of filtered milk, supplied in part by Fair Oaks, packaged and distributed nationally in partnership with the CocaCola Company.

ARM followed the revelations concerning the milk going into the premium-priced Fairlife products with an organic encore: targeting one of the largest certified organic milk producers in the country — Natural Prairie Dairy Farms, LLC, (located in Hartley, Texas).

Natural Prairie is owned by Donald and Sherri De Jong – second-generation dairy producers from California, who built a number of conventional operations in West Texas and New Mexico, before also entering into organic milk production.

At least a portion of the milk from Natural Prairie has been trucked to the Aurora Organic Dairy plant in Platteville, Colorado. Aurora is the country’s leading packager of private-label, certified organic milk. Kroger and Meijer both acknowledged that Natural Prairie is a supplier – an indication that Aurora might also be packaging milk as a contract processor.

ARM stated that its investigators followed three semi-loads of Natural Prairie’s milk to Aurora’s plant in Colorado in a single day. Since Aurora also sells packaged milk to Walmart, Costco, Target, and other grocery chains, it is unknown whether milk from Natural Prairie has been co-mingled and delivered to other retail customers.

Kroger stated its suspension of purchases from Natural Prairie was pending an audit by the National Milk Producers Federation’s FARM auditing program (Farmers Assuring Responsible Management). However, it should be noted that the NMPF’s FARM program was already certifying both Fair Oaks and Natural Prairie, assuring their wholesale customers that these industrialscale operations were operating humanely.

Fair Oaks owner, Mike McCloskey was a co-founder of Select Producers Cooperative, where Natural Prairie’s Donald De Jong currently serves as vice chairman. McCloskey, according to the Indianapolis Star, is politically connected to the Trump administration as well as Indiana’s governor. The McCloskeys have contributed hundreds of thousands of dollars to state and federal political campaigns. According to the newspaper, while he was building up Fair Oaks, the Federal Trade Commission accused him and three others of illegal insider trading. McCloskey had purchased thousands of shares of Dean Foods stock after learning of its pending merger with Suiza Foods in 2001.

Fair Oaks, with its amusement park-type agri-tourism complex, has 10 separate free-stall barns, each with a rotary parlor milking 3,000 cows. Fair Oaks also has upwards of 1,000 organic milkers in a separate facility.

Now, Natural Prairie is in the process of building another CAFO in Newton County, Indiana. Initial plans project that new dairy will hold over 4,300 cows and it is intended to be certified organic. Although the dairy industry might welcome the further development, some neighbors and one of the state’s environmental groups, The Hoosier Environmental Council, are not so confident that the De Jong’s expansion will add to northern Indiana’s quality of life. The Environmental Council has filed three separate legal actions against Natural Prairie, charging the company has misled county and state regulators and has already violated federal environmental law.

“The CAFO is being built on the Kankakee Sands which is an environmentally sensitive and historic site,” said Kim Ferraro, a staff attorney for the public interest group.

Local neighbors see the CAFO as a threat due to the high aquifer and hydric soils in the area. “It’s a former lakebed that was drained,” explained Ferraro.

Consumers think that when they invest in premium-priced organic milk they are supporting superior environmental stewardship, a more humane model of animal husbandry, and fairness for the farmers who produce our food.

If the allegations documented in investigations by ARM prove to have merit, it would seem that organic consumers are being defrauded. Class action lawsuits have already been filed against Fair Oaks and Fairlife.

As consumer demand shifts to plant-based beverages — oftentimes featuring grossly inferior nutritional profiles – adverse publicity stemming from these kinds of videos give the marketplace competitors to dairy many powerful points to attack the dairy industry … complete with graphic videos.

With “organic” milk from Natural Prairie in Texas being shipped long distances to a processing plant, and further, long distances to retailers – that model would seem to be environmentally questionable in the eyes of many organic consumers. Allegations of animal abuse and environmental degradation undermine key, foundational precepts for dairy – both conventional and, particularly organic.

Natural Prairie representatives allegedly presented the dairy as being managed organically when it applied for a zoning variance in Newton County, Indiana. They also stated the company would not be building a manure lagoon, nor would it be spreading manure. Instead, Natural Prairie in Indiana planned to use a Trident manure dewatering system to produce bagged fertilizer for commercial sales.

However, the real disconnect, according to the Hoosier Environmental Council, is the fact that when Natural Prairie simultaneously applied for its state environmental permitting, the owners reportedly said nothing about operating organically and having cows on pasture (as required by USDA organic standards). Natural Prairie’s manure management proposal showed land spreading, from a newly constructed lagoon, on 2,600 acres without any cow pies adding to nutrient loads.

And if that alleged subterfuge isn’t enough, one of the environmental group’s lawsuits charge that Natural Prairie has violated federal statutes by filling in ditches, without required Army Corps of Engineers permits, in addition to filling in wetlands.

Mark Kastel’s personal commentary: I have long contended that although the federal organic standards are scale-neutral, if those standards were enforced by the USDA, they would in fact be scale-limiting. To suggest that an “organic” dairy producer can milk 14,000 cows, three times a day, and move them in and out of facilities while obtaining any appreciable amount of the federally-mandated dry matter intake from fresh grass (especially in the desertlike conditions of West Texas), is really challenging to comprehend.

It will remain to be seen whether regulators step in to level the playing field, or whether educated consumers flex their muscles and shift market share to clean up this mess in conventional and organic dairy. So far market share is shifting from organic milk to non-dairy, plant-based beverages. The black eyes created by unethical operators hurt all dairy producers of every scale.