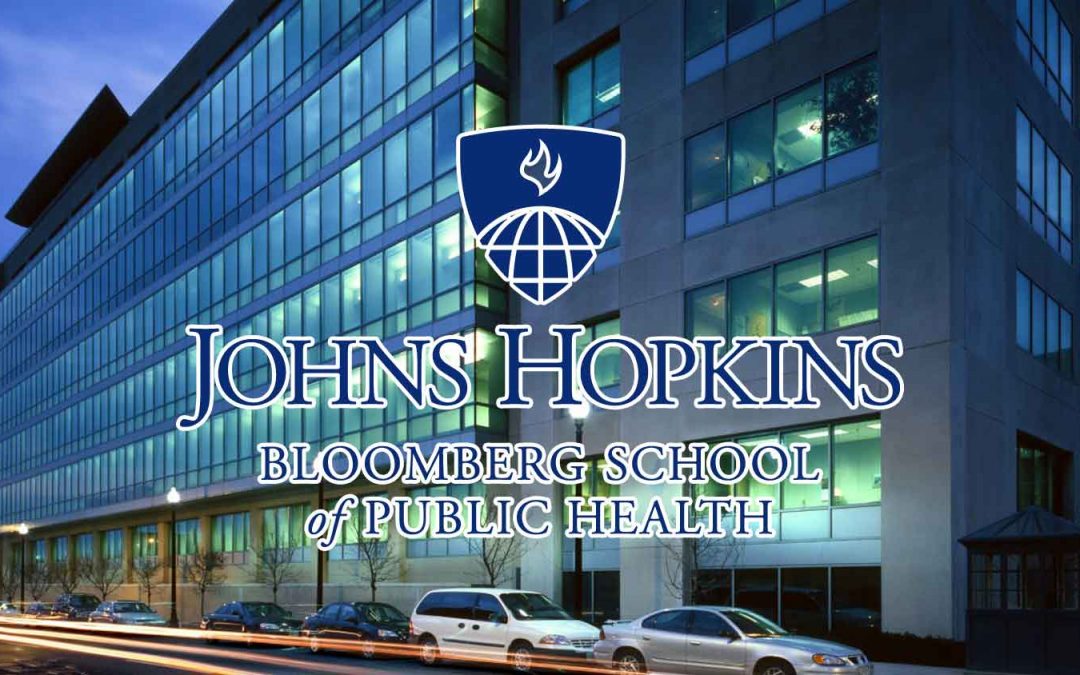 When the Organic Foods Production Act was passed by Congress (1990), and the oversight of the organic movement was handed to USDA, there were no (zero) Concentrated Animal Feeding Operations producing organic livestock products (milk, meat, and eggs). Today, they are dominating the market for some of these commodities. Let’s join together to continue to rein-in these abuses so that simply looking for the organic label would once again be the Cliff Notes version of doing your ethical food research. Simply being pesticide or drug-free is not enough. We want organics to be true to its origin and legal requirements of ecological stewardship, humane animal husbandry practices, and economic-justice for the people who produce our food.

The survey is thought to be the first-ever national poll measuring likely U.S. voters’ attitudes toward industrial animal farms, referred to as Concentrated Animal Feeding Operations (CAFOs). These large-scale operations house thousands of animals being raised for food consumption. The animals are packed into structures where their movements are restricted, and they are typically not allowed outside. In addition, CAFOs produce large amounts of hazardous waste that pollutes water and air, leading to a range of negative impacts on human health. They also often treat animals with antibiotics that then enter human food supplies which can also have negative health impacts by contributing to growing antibiotic resistance in humans.

The survey was fielded in October 2019 and drew from responses from 1,000 randomly selected registered U.S. voters nationally, as well as 400 additional registered voters in Iowa and 400 in North Carolina. Respondents included voters of different party affiliation, gender, race, and age. The survey was conducted via landline and cell phone.

To develop the poll, the Center for a Livable Future worked with Greenberg Quinlan Rosner (GQR), a nationwide public opinion research company. Among survey respondents, there was significant concern with the negative health and environmental impacts caused by CAFOs, as well as support for greater government oversight of CAFOs.

Key findings from the poll of likely U.S. voters include:

“These poll results indicate that Americans want safer, more sustainable food animal production methods that work for local communities,” says Bob Martin, director of the Food System Policy Program at the Johns Hopkins Center for a Livable Future and a faculty member with the Bloomberg School’s Department of Environmental Health and Engineering. “They are concerned about the impact of CAFOs on human health, water and air, and the environment, and they want government  officials to take decisive action to curb these impacts.”

The national poll includes state-specific results for North Carolina and Iowa, two of the states with high concentrations of CAFO facilities. In North Carolina, the state legislature banned the construction of new CAFOs in 2007 and mandated stricter rules for existing CAFOs. The findings show that support for the 2007 ban remains strong, and that many voters support additional actions to alleviate the impact of CAFOs on local families and communities.

Iowa produces 23 million hogs, making it a top state for large, industrial hog operations. Results of the poll indicate that Iowans are ready to see state-level action to make sure that food production is safe and sustainable for the long haul. Last year, a proposal was put forward in the Iowa legislature to increase oversight of CAFOs and place a moratorium on new CAFOs and the expansion of existing CAFOs.

The release of this poll comes on the heels of the American Public Health Association’s approval of a policy statement calling for a ban on both new CAFOs and the expansion of existing CAFOs.

More than 90 percent of all livestock raised in the U.S. are confined to CAFOs, and the operations produce half the country’s animal waste and represent a major threat to public health. Hazardous waste from CAFOs contaminates drinking water and air with chemicals that cause disease, birth defects, respiratory problems, and cancer for workers and nearby communities. In addition, 80 percent of the nation’s antibiotics are used on animals, whether they are sick or not, meaning that CAFOs contribute to the looming antibiotic-resistance crisis.

The poll was funded by the Columbus Foundation.