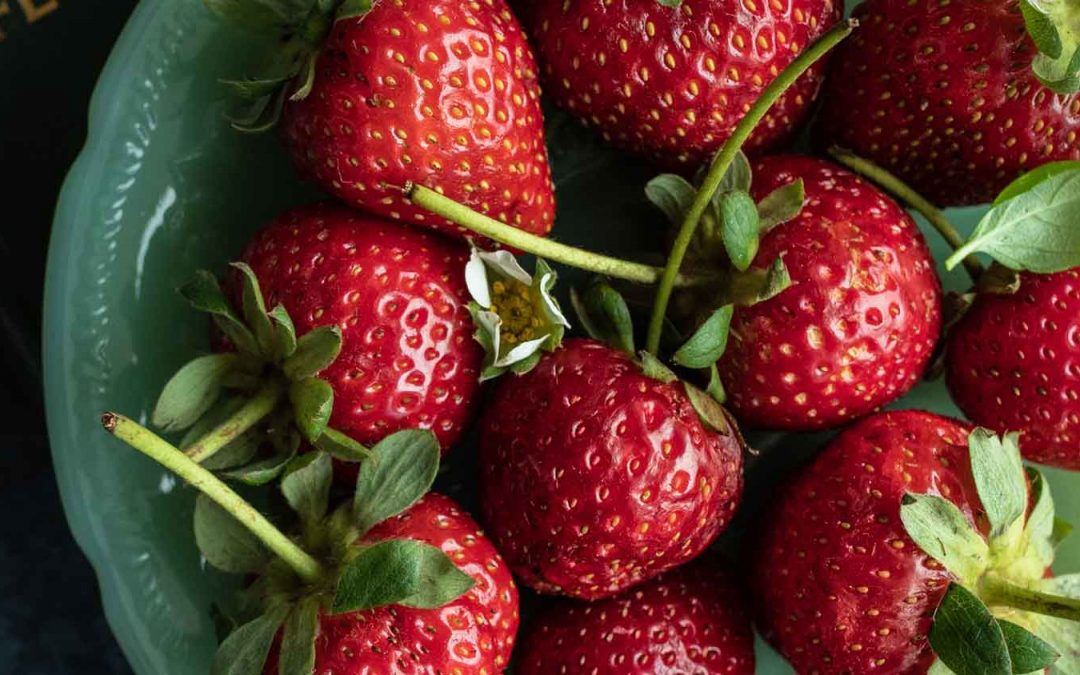 (Beyond Pesticides, October 24, 2019) Fish and fruit are undoubtedly healthy foods, but modern-day contamination is leading scientists to caution pregnant mothers and young children to stick within current dietary guidelines, or switch to organic, in order to avoid adverse health effects. This new public health message is based on research published in the journal Environmental Health Perspectives by scientists from University of Southern California (USC) and several European Countries, finding that overconsumption of fish and fruits leads to higher levels of contamination with toxic persistent chemicals.

“During gestation and early development, the fetus and the child, respectively, are vulnerable to the effects of environmental chemicals, said Lida Chatzi, MD, associate professor of preventive medicine at the Keck School of Medicine of USC. “A balanced diet during these periods is also critical for optimal nutritional status, but what to eat, and how much, are critical questions.”

Scientists studied a cohort of 1,288 children (between 6 and 11 years) and 818 pregnant mothers from six European countries, who were provided questionnaires to assess their weekly diet. Blood levels of a range of environmental toxicants, including organochlorine compounds like PCB, PFHSs, PFOS, PFOA, pesticides like DDT and DDE, and heavy metals including mercury and arsenic were tested. Likewise, urinary levels for industrial compounds like phthalates and parabens, as well as organophosphate pesticides, were also measured by researchers.

Results found that high self-reported fish and seafood consumption (more than 4 times per week) is associated with greater contamination by several chemicals and heavy metals when compared to those who reportedly ate fish less than 2 times per week. Pregnant mothers in the high consumption group had levels of PCBs 15% higher, mercury 89% and arsenic 487% higher than the low consumption group, with similar results seen for the children tested.

Researchers also found positive associations between eating fruit and levels of organophosphate pesticides in urine for both children and pregnant women. Pregnant women following the recommended serving of fruit – more than two servings per day – have higher pesticide metabolites in their urine than those who have lower fruit consumption. However, children that reportedly eat organic food at least once per week display lower urinary pesticide levels than those who do not eat organic food.

“The choice of organic over conventionally grown fruits contributed to lower exposures of pesticides and phthalates, while retaining the health benefits of fruit and vegetable consumption,” said Dr. Chatzi. “We believe the results carry important public health messages related to the avoidance of excess exposure to environmental contaminants with toxic effects on humans.”

This is far from the first study showing that an organic diet lowers pesticide levels in the body: A 2014 investigation found lower pesticide residue levels after a week-long shift to an organic diet; a 2015 study that found that adults who consumed organic produce had lower urinary levels of organophosphate residues, and another in 2015 that concluded that a switch to an organic diet reduced the body burden of pesticides in children, especially those in low-income urban, and in agricultural families.

Changes in our diet and food choices can be an effective route to avoid excess exposure to environmental chemicals,” said study co-author Eleni Papadopoulou, PhD, a researcher from the Norwegian Institute of Public Health. “Understanding sources of dietary exposures to environmental chemicals can inform exposure assessment and identify intervention strategies to reduce exposure.”

While cutting out fish and fruits all together is not recommended, moderation within dietary guidelines and a switch to organic, respectively, appears to be a prudent approach to protect long-term health.

Eating organic is also about more than our own health – buying organic food supports an agricultural approach to reduces farmworker exposure to toxic pesticides, and stops them from poisoning birds, bees and other pollinators, and reduces pollutants in our waterways. For more information on why organic is the right choice for your health and the wider environment, see Beyond Pesticides Eating with a Conscience. Database.