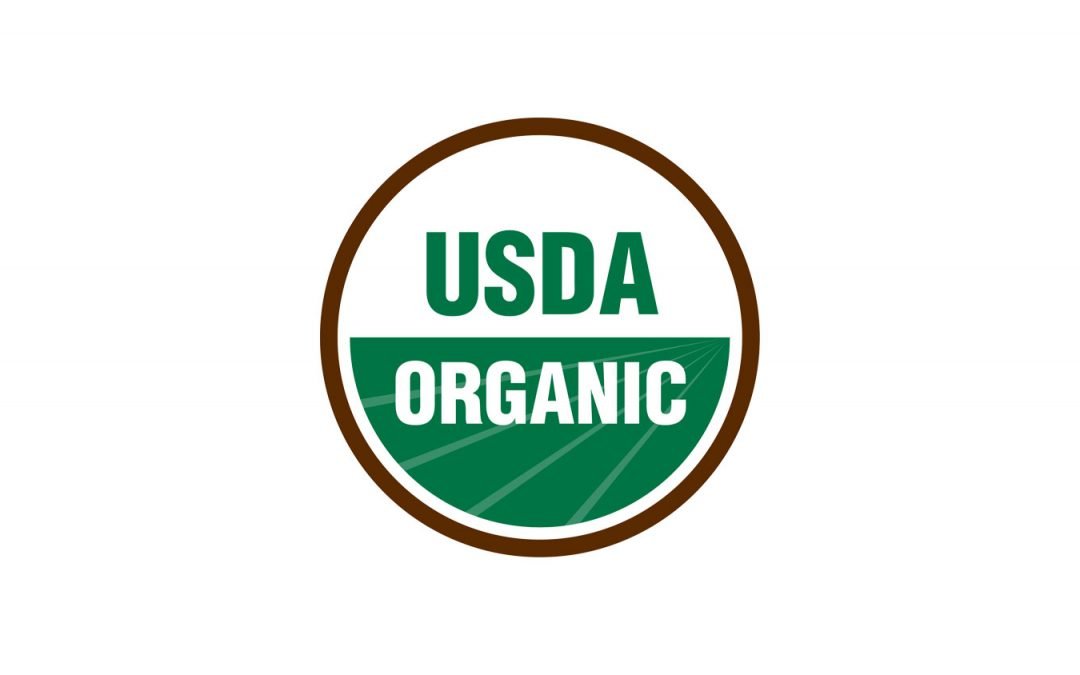 Organic food contributes to better health through reduced pesticide exposure for all and increased nutritional quality. In order to understand the importance of eating organic food from the perspective of toxic pesticide contamination, we need to look at the whole picture—from the farmworkers who do the valuable work of growing food, to the waterways from which we drink, the air we breathe, and the food we eat. Organic food can feed us and keep us healthy without producing the toxic effects of chemical agriculture.

The population groups most affected by pesticide use are farmworkers and their families. These people live in communities near the application of toxic pesticides, where pesticide drift and water contamination are common. Farmworkers, both pesticide applicators and fieldworkers who tend to and harvest the crops, come into frequent contact with pesticides. Their families and children are then exposed to these pesticides through contact with them and their clothing. Pregnant women working in the fields unwittingly expose their unborn babies to toxic pesticides. Organic agriculture does not utilize these toxic chemicals and thus eliminates this enormous health hazard to workers, their families, and their communities.

There is no national reporting system for farmworker pesticide poisonings. In California, one of the few states to require reporting pesticide poisonings, there was a yearly average of 475 reported farmworker poisonings from pesticides in the years 1997-2000 according to the report Fields of Poison 2002: California Farmworkers and Pesticides. As discussed in the paper, this probably drastically underestimates the true number of poisonings, since many cases are never reported for myriad reasons including rising health care costs that have heightened reluctance to seek medical attention, misdiagnosis from medical professionals, and the failure of insurance companies to forward reports to proper authorities.

Acute pesticide poisonings for farmworkers are only one aspect of the health consequences of pesticide exposure. Many farmworkers spend years in the field exposed to toxic chemicals, and some studies have reported increased risks of certain types of cancers among farmworkers. The emerging science on endocrine disrupting pesticides reveals another chronic health effect of pesticide exposure (for more on endocrine disrupting pesticides, read the spring 2008 article in Pesticides and You).

Children living in areas with high pesticide use are at great risk of health effects because of their high susceptibility to pesticides. In 1998, a groundbreaking study by Elizabeth Guillette published in Environmental Health Perspectives showed the severe developmental effects of pesticides on children in an agricultural area of Mexico. The full text of this study including the innovative methodology used is available here.

Pesticide exposure for pregnant women working in the fields can have devastating effects on their babies. One study compares three case studies of birth defects caused by probable pesticide poisoning. In one case that was brought to court and decided in favor of the plaintiffs, a mother exposed illegally to pesticides gave birth to a child without arms or legs. For the full story in Beyond Pesticides’ Daily News Blog, read here.

For more on the health risks that farmers face, read Baldemar Velasquez’s article in Pesticides and You titled
Oppression and Farmworker Health in a Global Economy as well as our page on buying organic and labor considerations.

Not only is the production of organic food better for human health and the environment than conventional production, emerging science reveals what organic advocates have been saying for a long time—in addition to lacking the toxic residues of conventional foods, organic food is more nutritious.

A study published by The Organic Center reveals that organic food is higher in certain key areas such as total antioxidant capacity, total polyphenols, and two key flavonoids, quercetin and kaempferol, all of which are nutritionally significant (read entire study or a summary in the Beyond Pesticides Daily News Blog). Another study published in the Journal of Agricultural Food Chemistry looked specifically at the total phenolic content of marionberries, strawberries, and corn, and found that organically grown products contained higher total phenolics. Phenolics are important for plant health (defense against insects and diseases), and human health for their “potent antioxidant activity and wide range of pharmacologic properties including anticancer, antioxidant, and platelet aggregation inhibition activity.”

Studies have also shown that dairy products from organically raised animals are healthier than conventionally produced dairy products. In one study, the content of the healthy Omega-3 fatty acids and antioxidants were significantly higher in organically produced milk (see the Beyond Pesticides Daily News Blog story for summary and study citation). Animals raised organically are not given antibiotics and are required to be grazed on organically managed pastureland or fed organically grown feed. Some organic milk producers have been cited for violations in the organic standard, making it all that much more important to chose a local, organic dairy farm where operations are transparent. For more on maintaining organic dairy integrity, visit the Cornucopia Institute’s page on organic milk.

Pesticide residues in food are regulated by the Food Quality Protection Act (FQPA), but the tolerance levels assigned for certain pesticides, though determined “allowable”, still pose potential health risks. The only way to avoid pesticide residues is to switch to organic foods. Some foods tend to have lower pesticide residues either because fewer pesticides are used in their production or because they have thicker skins and, when peeled, contain smaller amounts of pesticides than more thin-skinned products.

Children are particularly susceptible to the effects of pesticide exposure because they have developing organ systems that are more vulnerable and less able to detoxify toxic chemicals. Beyond Pesticides has produced a factsheet entitled Children and Lawn Chemicals Don’t Mix, that outlines the need to eliminate children’s exposure to toxic lawn chemicals. Pesticide exposure also occurs through food, and switching to an organic diet is an important step in reducing this exposure.

Research has shown that switching children to an organic diet drastically reduces their exposure to organophosphates, a class of pesticides that includes the common and toxic malathion and chlorpyrifos. A study published in 2015 compared the urine concentrations of organophosphorus pesticides and their metabolites in children eating conventional vs. organic diets. The results indicate that for certain types of pesticides, such as organophosphates, diet is the primary route of exposure and switching to an organic diet decreases exposure substantially. The most important organic food products to purchase for children are not only those that contain high residues in conventional form, but those that they consume in great quantity. For example, if children drink a lot of juice, purchasing organic juice is particularly important to reduce their pesticide exposure.

While dietary contamination is a source for pesticide exposure and organic agriculture is critical to reducing this, it is paramount that we also consider all sources of pesticide exposure for children. We must also advocate for pesticide free schools, parks, buildings, and private lawns. For more information on these issues, please visit Beyond Pesticides program pages for schools, lawns and lawncare, and alternatives factsheets.